Saint George, the patron saint of England, was a Roman soldier who according to legend, slayed the dragon that guarded the only well in the Libyan town of Silene, heroically saving the life of the princess who was due to be sacrificed.

​​​​​​​​​​​​​​Often presumed to be of English heritage, St George was actually born in Cappadocia (modern day Turkey) and it is thought he might never have even visited England! At the time, Diocletian was persecuting Christians, and George (Georgios) is said to have refused to give up his Christian faith despite the fate that awaited him. Believed to have been executed for his refusal to take part in a pagan ritual, St George is said to have died in 303AD in Lydda (Israel). His reputation for virtue spread across Europe and his feast day has been celebrated annually from the 9th century onwards, on April 23rd, the date of his death.
​​​​​​​

​​​​​​​Not just unique to England, there are many countries that share St George’s Day. To name but a few traditions in other countries: - 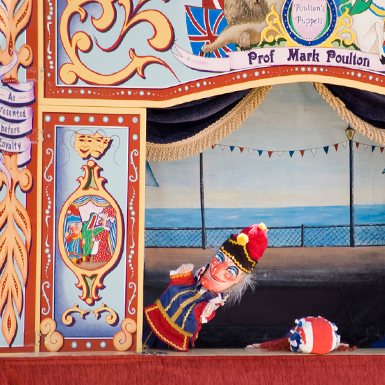 Why is St George’s Day celebrated?

Not so synonymous with partying like St Patrick’s Day, in more normal times, St George’s Day is often marked by flying the St George’s flag, with Morris dancing, and Punch and Judy shows being just two of the quintessentially British traditions. ​​​
​​​​​​​

Whilst there won’t be any grand parades just now, we can now meet another household outdoors, pop to the local for an al fresco pint, or get the kids involved in some crafts at home to mark the occasion.

Here are a few ideas to get the kids into the spirit of St George’s Day.

And of course, a feast worthy of dragon slayers, we’ve rounded up a few of our favourite recipes for a fine old St George’s Day fiesta!​​​​​
​​​​​​​ 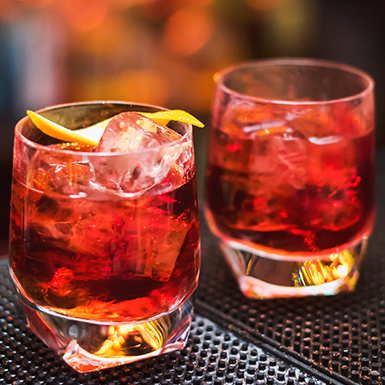 APERITIFS
There are many typically English drinks such as mead or Pimm’s, but if you fancy a themed cocktail to get you into the swing, why not try your hand at shaking up some fire breathing St George’s Day cocktails such as the Flaming Angry Dragon, or The Mother of All Dragons. 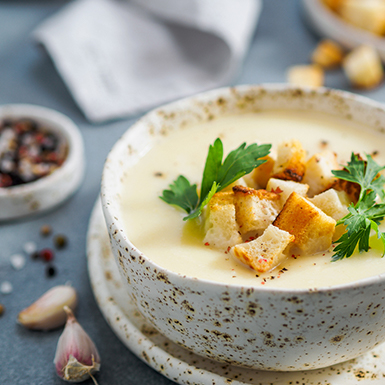 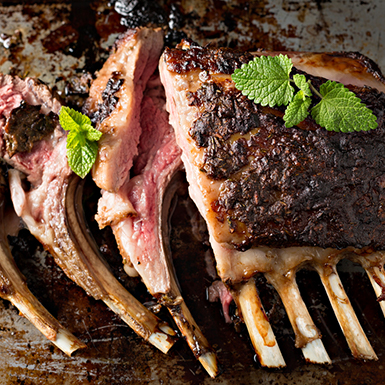 MAINS
Make the whole family’s mouths water with this stress-free lamb with mint recipe, complete with an accompanying dish of perfectly puffed Yorkshire puddings and some perfect roast potatoes. Or, if you’d prefer a vegetarian dish, why not try this Veggie toad-in-the-hole?​​​​​​ 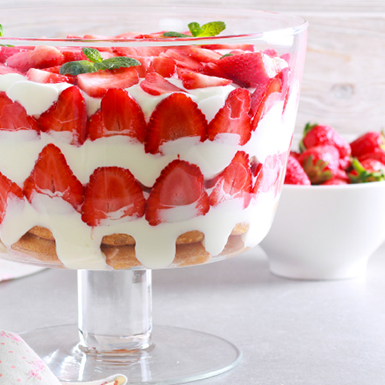 PUDDING
We’re just pudding this out there, this Berry British Trifle sounds scrumptious and is the perfect dessert to involve the kids by decorating the top with a patriotic flag design.​
Would you like to know when our next post is live?​​​​
Follow us on your social media of choice (Facebook, Twitter or Instagram) for all the latest updates as well as news, offers and promotions.​​​​