St Patrick’s Day, the Feast of St Patrick, or as the Irish often refers to it, ‘Paddy’s Day’, takes place every year on the 17th March to commemorate the passing of the Patron Saint of Ireland.

Celebrating the arrival of Christianity in Ireland, the day is an annual, global celebration of Irish culture and heritage. Usually involving traditional music, Irish dancing, the lighting up of landmarks, all things green and having ‘the craic’, St Patrick’s Day is often marked by attending parades to admire floats and join in the festivities! Interestingly, the first St Patrick’s Day parade actually took place in Boston in 1737, then later in Ireland in 1903 in Waterford.

Unlike St David’s Day in Wales and St George’s Day in England, St Patrick’s Day is a bank holiday in Ireland, allowing the Irish to fully embrace the festivities. The people of Ireland often dress head to toe in green, white, and orange, the colours of the Irish flag, as well as dance, drink and feast on Irish stew and Guinness.

Did you know? Around 13 million pints of Guinness are poured on this day alone! 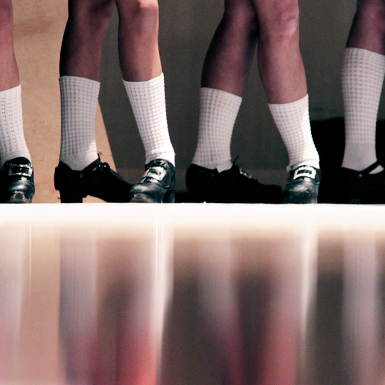 St Patrick’s Day isn’t just celebrated in Ireland but enjoyed by millions all over the world - even those without any Irish connections. Other countries enjoy parades and festivals, while Chicago dyes the river bright green to celebrate the legendary figure.

While the pandemic hindered parades and festivals, they are set to return in 2022. Sadly, London’s festival has finished but the St Patrick’s Day festival in Dublin is being held between 16th and 20th March. If you’re unable to attend a parade, there are plenty of activities you can do at home instead.

1. Why not cook a traditional Irish dish? Here a few examples to get your mouth watering:

2. Have a Shamrock cookie decorating contest? Use green icing and a shamrock cutter for the perfect sweet treats. Our range of food processors and mixers are the ideal companion for baking, see the range here.

3. Make green slime. Your little leprechauns will love it. Just be careful not to get it on the carpet!

4. Get crafty! Why not make a wreath, decorate plates, or make your own hats using recycled materials? Fun for all the family.

5. Search for four-leaf clovers. Get outdoors and go on an adventure. Even if you don’t have a clover field near you, you could probably find three – or four leaf clovers in any park. 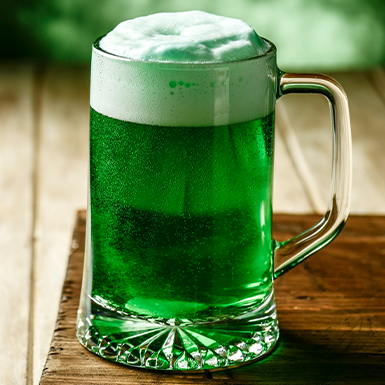 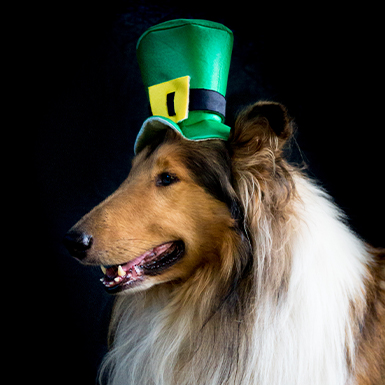 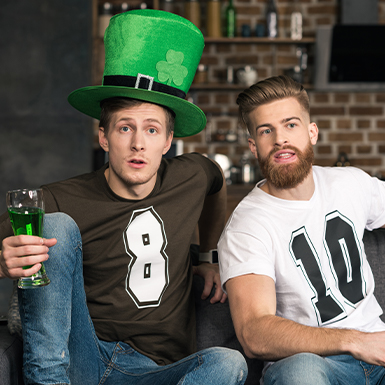 At Euronics, we offer a wide range of cooking appliances from well-known brands such as Blomberg, Bosch, NEFF, and Zanussi to help you get the best out of your cooking. View the range here.

Why not see what your home town is doing to celebrate? Get outdoors, get together with friends and family, or do something at home with the children. There are plenty of ways to honour St Patrick. What will you discover?

Remember, you don’t have to be Irish for an excuse to have a knees up!

For the whole world is Irish on the Seventeenth o' March!

As a special homage we’d like to raise our glasses and say Slàinte Mhaith to our family of Independent Euronics Agents in Northern Ireland.