Established in 1972 by Peter Ledbury, Peter B Ledbury Ltd began from a small corner shop in the market town of Wantage. Specializing in television and music centres and a new invention called video recorders! A television and video rental service were soon introduced with sales and service department with three engineers.

In 1986 the company relocated to a larger store in Newbury Street Wantage and introduced a large range of domestic appliances in order to advance the business. After the sudden death of Peter in July 2000 the business passed to Peter's son Andrew to continue the company along with his mother Shirley.

In 2008 another shop was acquired in Witney and then in 2011 Wantage shop was relocated to a better position in Grove Street Wantage.

A new Bosch and Neff built in appliance department was added to the showroom including installation services. New for 2014 was a further shop in Cirencester to compliment the other two stores.

We are a family business, always have been, always will be, with a strong focus on customer service including same day delivery and installations.

We are located in Grove Street Wantage, 50 meters from the Market place.

From Sainsbuy's car park, walk towards the market place with sainsbury's on your left and the shop will be found on the corner.

There is a loading bay pick up point at the side of the building.

Free delivery is provided within a 25-mile radius of the shop.

We also cover Wiltshire and Gloucestershire areas and offer a longer distance delivery service at a nominal charge. 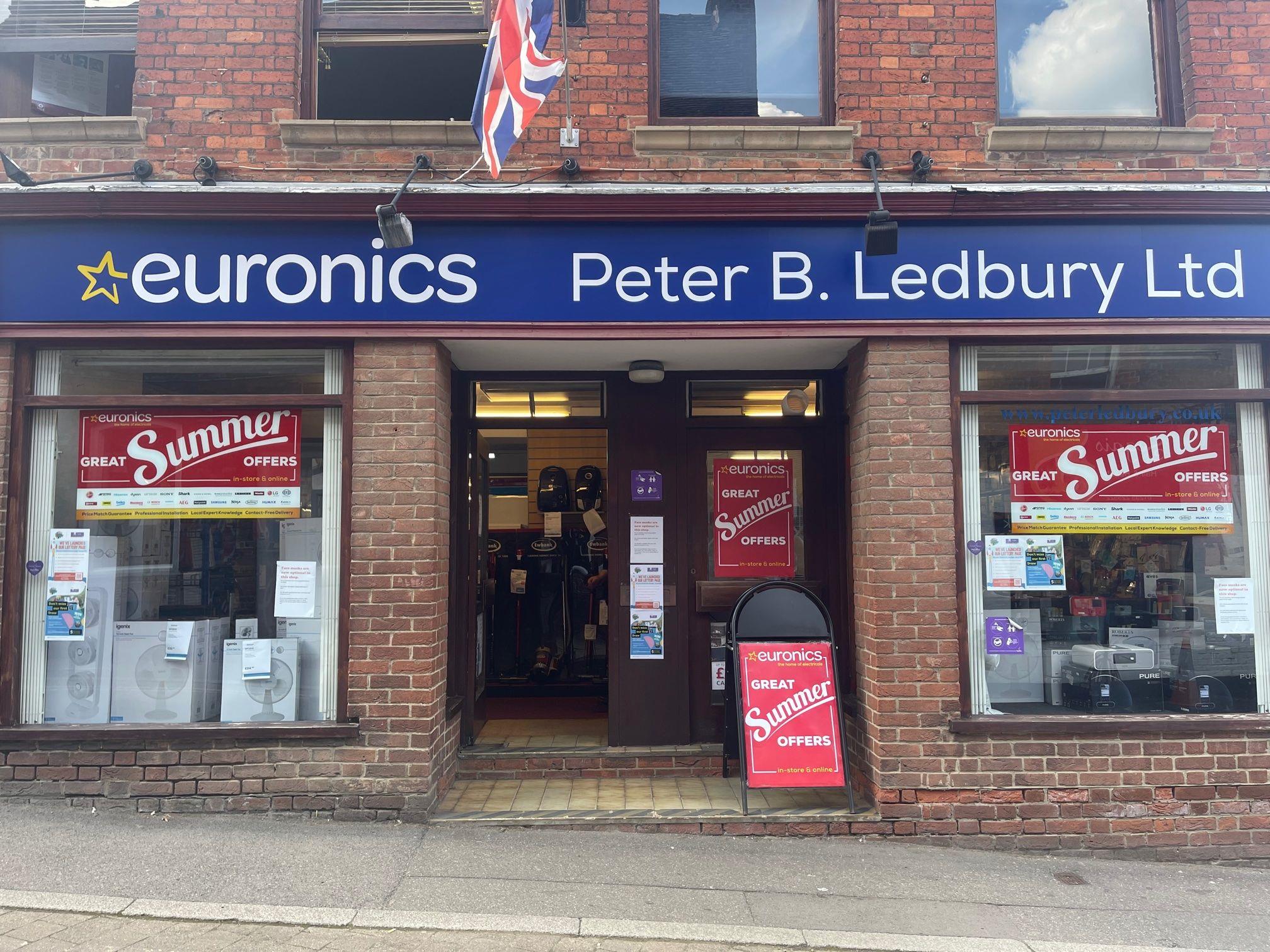