Johnstons Domestic Appliances have been established for over 80 years. We originally opened a store in Bognor Regis in 1932 and has been operating in the town ever since. Following the founder’s retirement, Keith Buckfield, who was employed as a TV engineer at Johnstons, took over the business and has been running it ever since. We opened a new branch in Chichester in January 2012 which has allowed us to reach a wider field of customers whilst still offering great value with our free delivery and installation service. We specialise in well-known brands such as Bosch, Hotpoint, Sony, Panasonic, to name just a few. 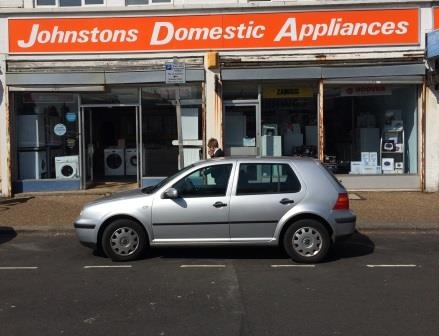