Ode To The Humble Potato

If it’s potatoes that ap-peel to you, grab your best spuddies and celebrate National Potato Day with us this Thursday 19th August!
​​​​​​​​​​​ 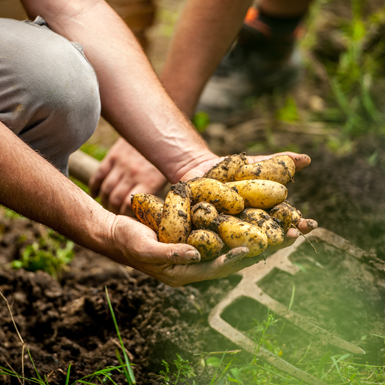 Tracing back to 6000 BC, the first potato was recorded to have been discovered over 8000 years ago, in the Peruvian Andes!1 Eventually making its way to England not long before 1600, it’s thought that the potato was first planted by Sir Walter Raleigh on his estate of Youghall, near Cork, in Ireland, where it was cultivated, before its value was then recognised in England.2

Appreciated for versatility in dishes, their ability to produce abundant harvests in less favourable weather conditions, and generating minimal wastage, as with correct storage, potatoes can be kept for a few months! Composed mainly of carbohydrates, potatoes are very low in fat and prove to be a great source of fibre, as well as many vitamins and minerals including Vitamin C and potassium. ​​​​​​​​​​​​ 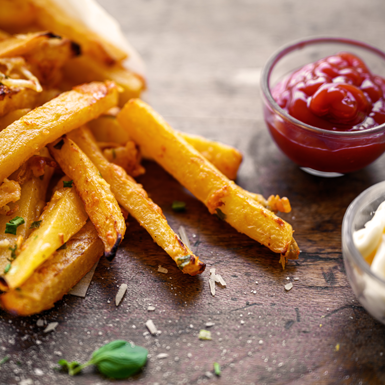 Whether you like your food in them, on them, or topped off by them, if you prefer them roasted, diced, boiled, or mashed, there are so many spud-tacular ways to celebrate the love of the humble potato this Thursday! Here are just a few of our favourite recipes to inspire you;
​​​​​​​ 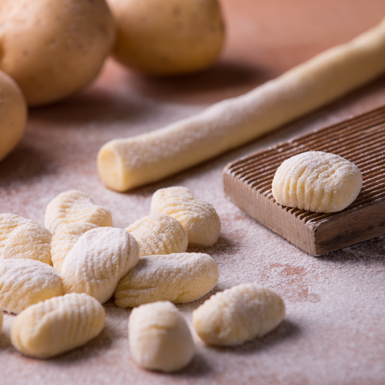 For something a little bit different, turn your taties into an impressive dish of Gnocchi with a Lemon & Sage Sauce, with this recipe from AEG. Topped off with some crispy bacon for added texture and salty goodness. Yum! ​​​​​​​ 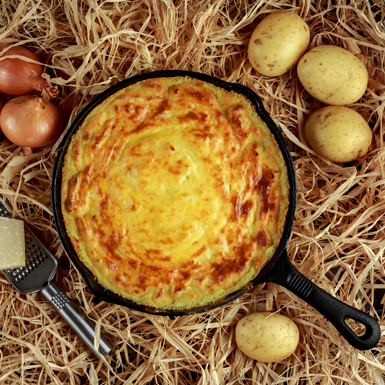 There’s nothing more heart-warming than a good pie, so why not try this Melty Cheese & Potato Pie recipe from Belling UK with a little side salad. 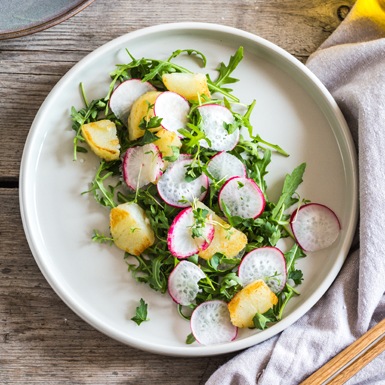 For a quick summer side dish, the flavour combinations of fresh mint with the tang of feta make this Potato, Radish & Feta Salad from Ninja a real BBQ crowd pleaser. ​​​​​​​ 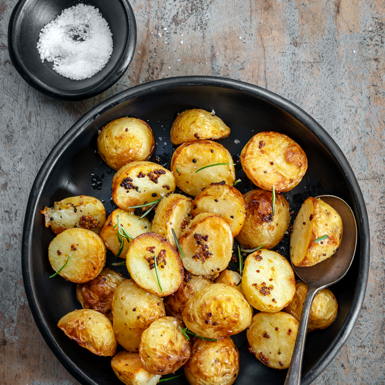 And just in case you haven’t mastered them yet, not just for Sundays, can you really say no to a helping of crispy on the outside, fluffy on the inside roast potatoes? We can’t either, and with this recipe from NEFF Home UK using CircoTherm® technology, the perfect Roast Potato is delivered every single time.

With so many ways to cook them whether it's baking, frying, steaming, or sautéing, we’ve got a cooking appliance for that! A microwave is the perfect way to have a steamy baked potato in a matter of minutes, and with a whole range of potato perfecting options from Ninja, Foodi Health Grills & Air Fryers, dehydrators and multi-pressure cookers are the perfect way to achieve low-fat crispy French fries, crisps, and more! View the Ninja range online, or in-person at your local independent Euronics store. Find your nearest here. ​​​​​​
Would you like to know when our next post is live?​​​​
Follow us on your social media of choice (Facebook, Twitter or Instagram) for all the latest updates as well as news, offers and promotions.​​​​